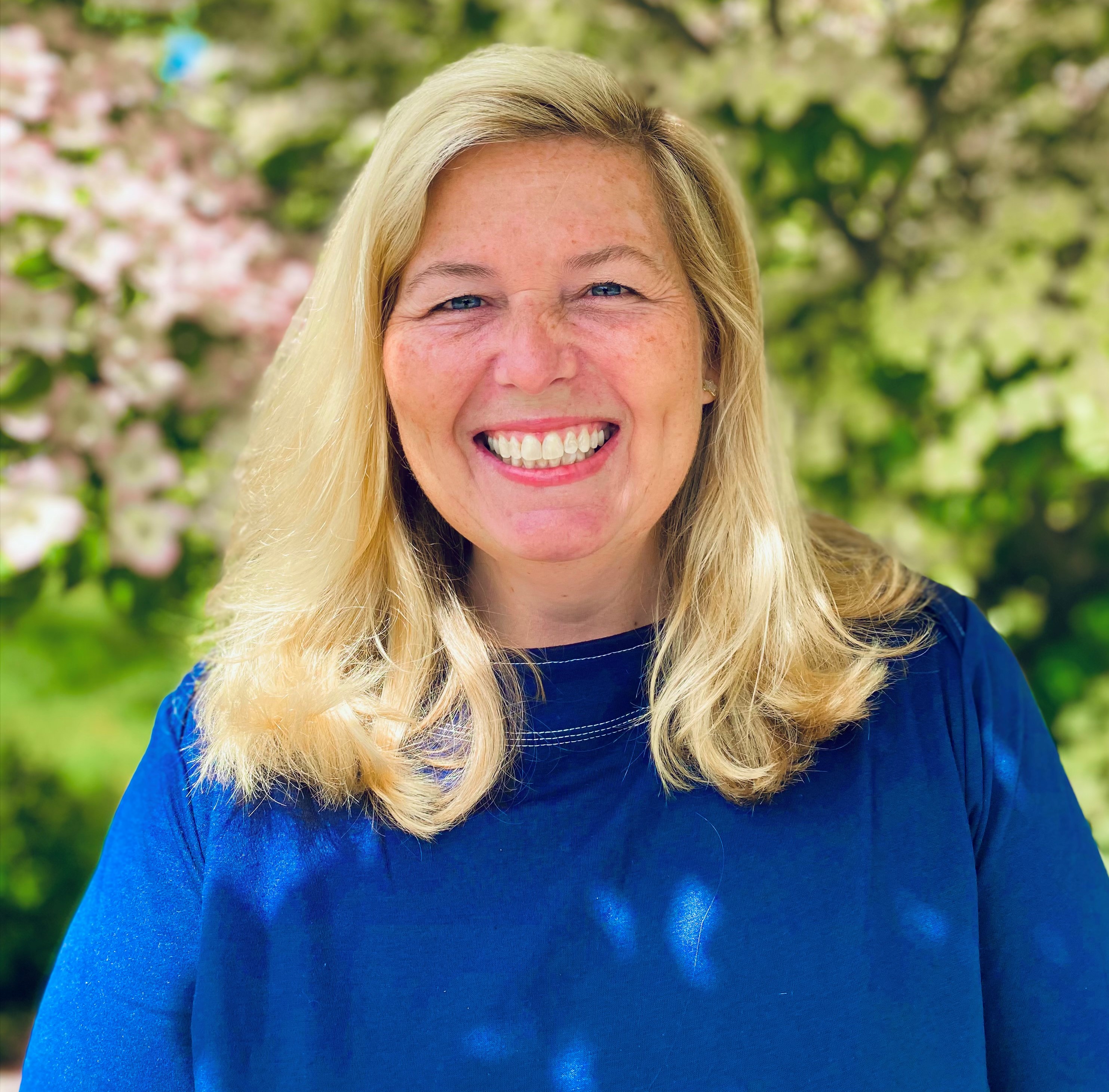 "With more than 25 years of experience as a classroom teacher, leader, and administrator at the elementary level”,  Jennifer Signore, President of the Board of Trustees, believes “Ellen is exactly what KAS needs as we focus on the future of our school. She is mission-focused with a shared prioritized commitment to diversity, inclusion, and maintaining a progressive educational environment”.

When asked about her initial impressions of KAS, McConnell Sanderson states,  "The students, faculty, and parents that I have met were so kind, respectful, and enthusiastic about this wonderful school that I feel incredibly lucky to now be a part of it.  This is clearly an amazing community and it's time to come together once again as a community.  I look forward to becoming a part of this vibrant community and letting more people know about this incredible school and the work being done there.  We will be celebrating KAS's 20th year in 2022! It should be a joyful celebration!"

Originally from Cresskill, NJ, McConnell Sanderson spent the first 13 years of her career as a Kindergarten Teacher and Instructional Technology Specialist at several nationally recognized independent schools in New York City and the Atlanta area. She then served as Assistant Head of Lower School for the Isidore Newman School in New Orleans, LA, where she boosted enrollment and opportunities during the challenges of a post-Katrina environment. Then, in 2012, she brought her talents to the Pittsburgh area and was appointed as Shady Side Academy’s Head of Junior School. During her seven-year tenure, McConnell Sanderson oversaw the education experience of grades PK-5 and produced a notable increase in both enrollment and diversity in the school. McConnell Sanderson earned her Bachelor of Arts in psychology and history from Wellesley College and a Master of Arts in communications, computing, and technology from Columbia University Teachers College. Most recently, she completed an Education Administration and Supervision: Principal’s Comprehensive Certificate K-12 at Duquesne University.

Congratulations to the Class of 2021! 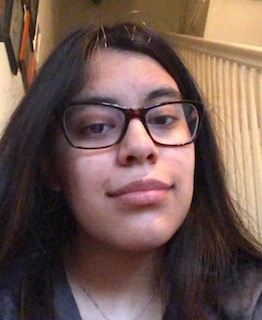 According to her classmates, Danica is thoughtful, funny, loyal and a super-cool   gamer. Danica says the most important thing she's learned during her time at KAS is that even though it is good to be hard at work, it is okay not to be serious 100% of the time. She will always enjoy the laughs we had in class. Danica's favorite memories of her time here include Bob taking them to Prantl's or Jitters, playing basketball at the BGC, eating popsicles after gym class, and the day when classmate Zoe accidentally kicked off her shoe and it went right down one of the exhaust pipes that stick up in the school's courtyard!

Danica will take her talents to Oakland Catholic next year! We know how lucky   they are to have her join their school this fall. 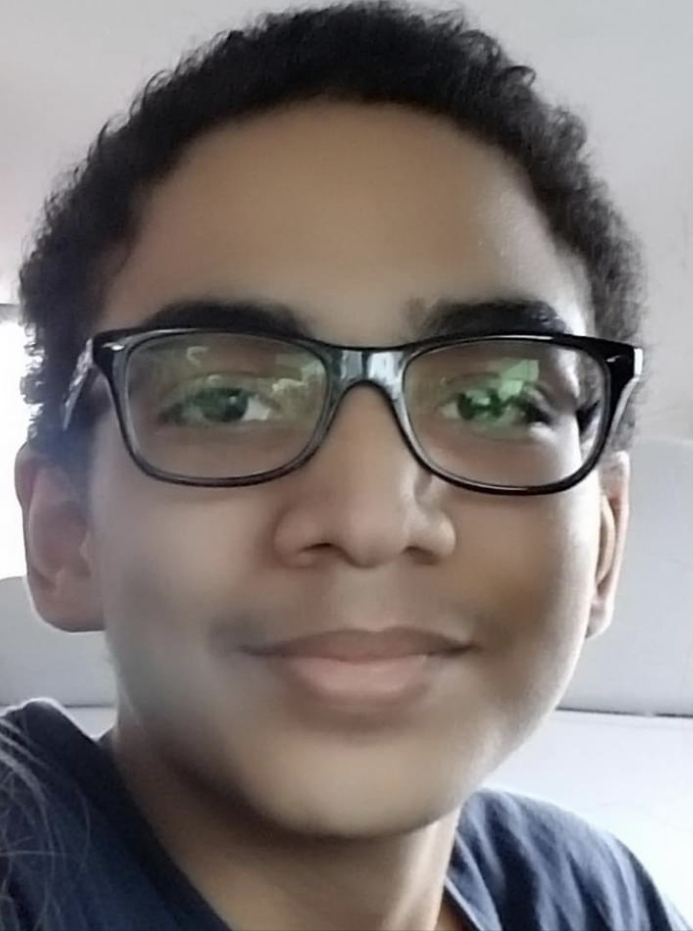 Malacai's classmates describe him as smart, funny, a very hard worker, and an all around good human being. Malacai says that the most important things he's learned at KAS include the knowledge of how to develop a historical paper as well as how to analyze quotes at a greater depth. His favorite memory of his time at KAS is of the ice cream social he enjoyed back in fifth grade.

Malacai will take his many talents to Pittsburgh Sci Tech next school year where he will join other former KAS students. 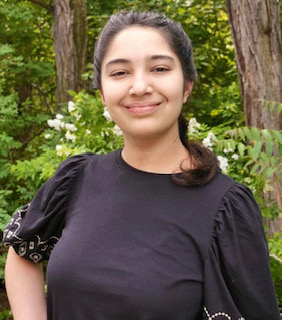 Zoe is a creative, friendly, self-assured person with a wonderful sense of   humor, as well as a lovely singing voice. Some of her favorite KAS memories   include reading in the loft space of the fifth grade classroom, participating in   the First Lego League Robotics, and the "Kindergarden Circus," held by the   Kindergarden class and Judy, during which goldfish crackers were to be placed   and then balanced on their little noses as part of one of the tricks.

Zoe will be attending Sci Tech next year, where we know she'll continue to   be successful! 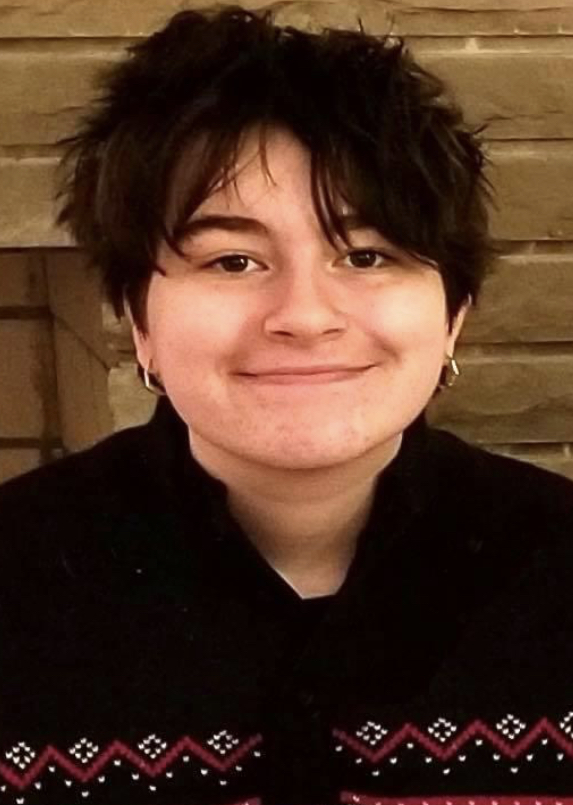 SIena is described by her fellow eighth graders as someone who is reliable, smart, and someone you can count on to make you laugh. Siena says that the most important things she's learned during her time at KAS are how to do work and how to have fun. She really loved going to Prantl's and Jitters with Bob Gerwing. We'll miss her at KAS!

Siena has a spot at Pittsburgh Obama but is considering City of Bridges as well.

Despite all the pressures of the pandemic, KAS had four middle school students place in this year's National History Day competition!

August M. got first place for his documentary on the political cartoons of Thomas Nash entitled: "Tammany Tigers Loose! The Power of Communication through Political Cartooning"

Isa K. followed up with second-place honors for her documentary, "Communicating Through the Camera Lens: White House Photographers and Their Images are Key to Understanding the Presidency"

Griffin L. got a third-place award for his paper called A 'Not So Silent Gesture: Communicating Truth for Public Understanding (The John Carlos and Tommie Smith 1968 Olympic Protest)"

Dancers of the Council of the Three Rivers American Indian Center Perform! 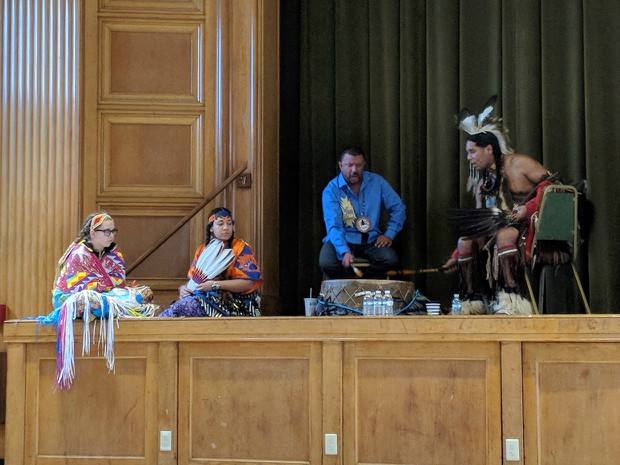 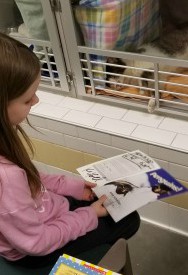 The first and second graders dropped off their collected donations at Humane Animal Rescue, and got to read to the animals there as well!

They didn't just read stories to dogs and cats in the shelter, but read to guinea pigs, turtles, bunnies and even a snake!

This is just one of several service projects that KAS students have participated in this school year.

The Middle School competed in National History Day at the Heinz History Center on March 10th. It was the culmination of many months of work during this school year. Congratulations to all for their hard work! Two of our students placed in the competition and will be going to the National History Day State Competition in May. 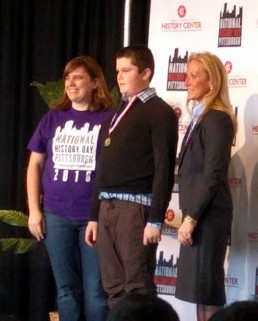 Henry Fried (Individual Documentary, 1st Place) "A Conflict of Values: Gentrification and Its Impact on the Hill District in Pittsburgh" 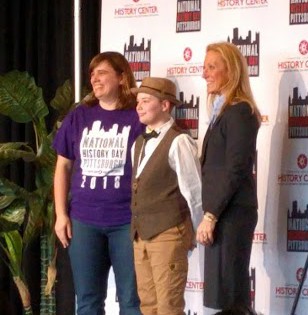 Three teams from middle school participated in the competition on January 12-13, 2018: KAS Lightening, KAS Ladybots and KAS Blazers. This competition involves: researching a problem around the year's theme, making a presentation on the research findings and developing strategies to program a robot to complete specific missions.

The KAS Blazers won 2nd Place in Research and were recognized in the top 10 for Robot Design, Programming and Strategy.

The KAS Ladybots won 2nd Place in Core Values - Gracious Professionalism and were recognized in the top 10 for Programming and Strategy. 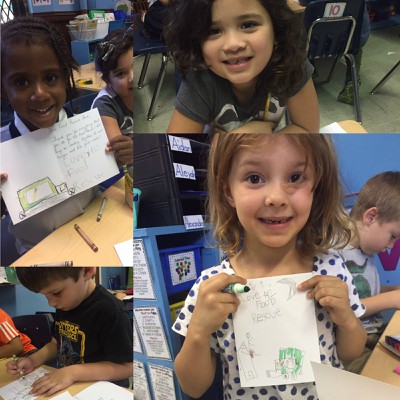 First graders made their own connections with social responsibility, empathy and kindness by partnering with local Pittsburgh agency, 412 Food Rescue. Our young agents of change made 'gratitude cards' for 412 Food Rescue volunteers and donors.

412 Food Rescue bridges the gap between waste and hunger. They rescue food from local restaurants and retailers and deliver it to organizations who can use it immediately to service those in need. 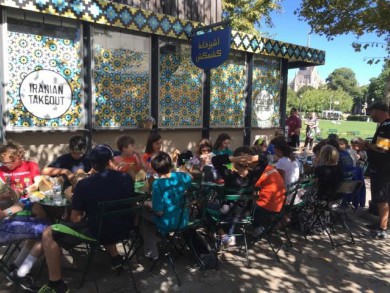 While the Middle School students were studying Iran in Social Studies and Language Arts, they had the opportunity to enjoy a lunch with Conflict Kitchen as the restaurant ended its exploration of Iran. Conflict Kitchen also came to the school afterwards to lead a workshop with the students.

At the end of the school year, Middle School students participated in a science fair. The fair was the culmination of work done throughout the year with the guidance of Dr. Christy McGuire. Dr. Michael Seaman of Duquesne University, and Chuck Vukotich of the University of Pittsburgh and PRSEF adjudicated the fair.